Initially born as an instant messaging application (to be clear how Whatsapp is Telegram) can be used not only on your smartphone, but also on computers via your client or browser, via your website. In China Wechat is known as 微 信, which is pronounced Wēixìn, which literally means "micro messages". This platform was developed by the Tencent company.

Its spread, especially in eastern countries, has received a huge boost especially following the blockade by the Chinese government of Whatsapp and other social media.

How to install Wechat on PC

As an alternative to the web version, on your computer you can download and use the official downloadable software from the following links:

Once the software is downloaded, open the installation package and follow the wizard to complete everything. You just have to start the WeChat client and access your profile by scanning the QR code that appears on your screen, using the WeChat function on your smartphone.

WeChat how it works

Over the years, Wechat has become something much more complete than a simple messaging app, evolving into a real platform, with many functions and features, among which the possibility of: 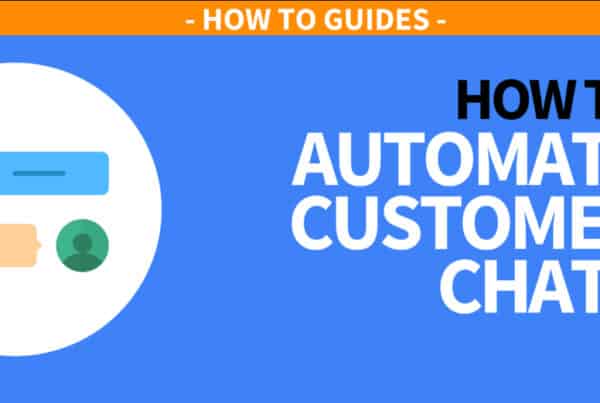 Chat Automation: How To Get Started

Whether you are looking for Facebook Chat Automation, to Automate WhatsApp Messaging, to automate canned…
Blogger 6
Love0 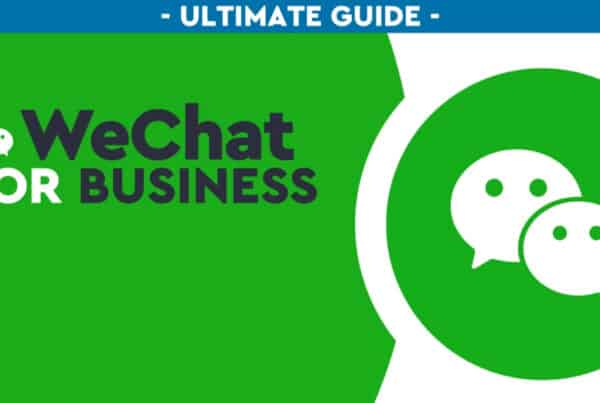 If you want to create a business presence in China, you're probably wondering how to…
Blogger 1
Love0 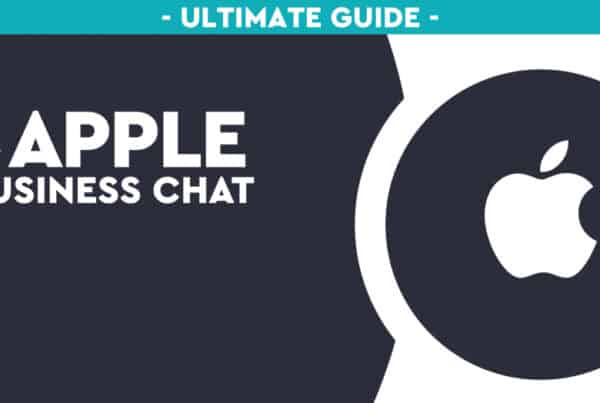 Did you know there is a special chat support channel for Apple users? It's called…
Blogger 1
Love0 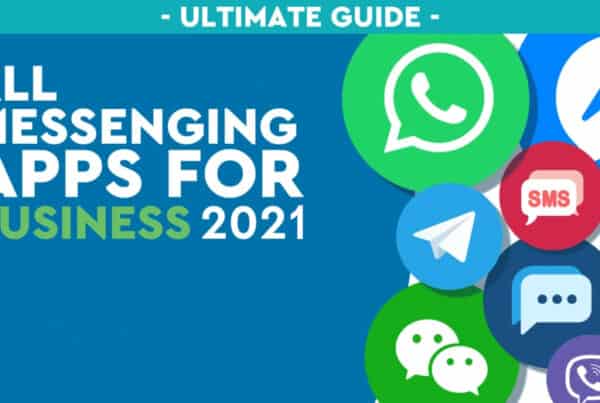 The idea of instant messaging for business has been brewing for some time. A wave ...
Blogger 1
Love0 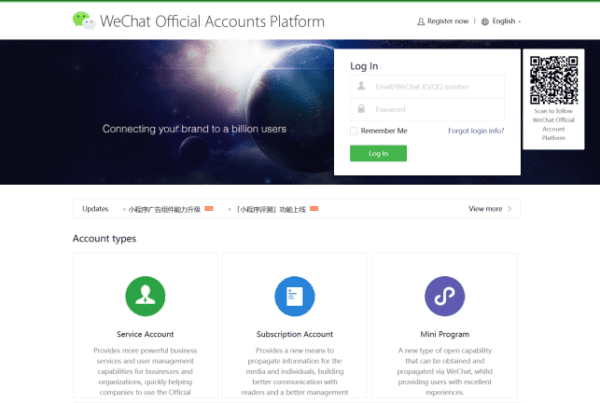 Brief guide to using WeChat Business, the most loved social application on the Chinese market. Why consider ...
Blogger 0
Love0 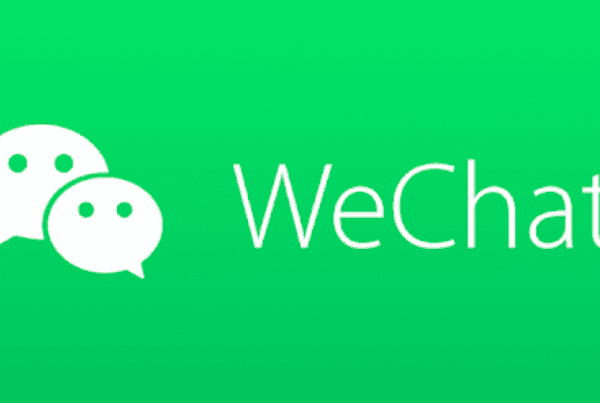 STRATEGIC MARKETING WITH WECHAT - EAST MEDIA For a strategy of ...
Blogger 0
Love0

This website uses cookies to improve your experience while you navigate through the website. Out of these cookies, the cookies that are categorized as necessary are stored on your browser as they are essential for the working of basic functionalities of the website. We also use third-party cookies that help us analyze and understand how you use this website. These cookies will be stored in your browser only with your consent. You also have the option to opt-out of these cookies. But opting out of some of these cookies may have an effect on your browsing experience.
Necessary Always Enabled
Necessary cookies are absolutely essential for the website to function properly. This category only includes cookies that ensures basic functionalities and security features of the website. These cookies do not store any personal information.
Non-Necessary
Any cookies that may not be particularly necessary for the website to function and is used specifically to collect user personal data via analytics, ads, other embedded contents are termed as non-necessary cookies. It is mandatory to procure user consent prior to running these cookies on your website.
ACCETTA E SALVA
Select your currency
EUR Euro
USD United States (US) dollar
Italiano
Italiano
English
Français
Español
Português
Deutsch